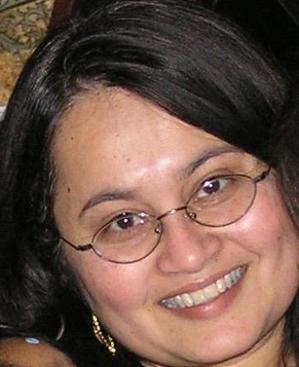 The Singh lab studies the molecular basis of pathogenesis of Entamoeba histolytica. The work focuses at identifying unique virulence mechanisms that the parasite has developed for causing invasive colonic and hepatic disease using a combination of genetic and genomics based approaches. Entamoeba histolytica is a protozoan parasite that causes colonic and liver disease.

Approximately 50 million people have invasive disease annually resulting in 100,000 deaths per year making it the second most common cause of parasitic death in humans. The disease is predominantly seen in developing countries where it seriously affects the young and the old, malnourished individuals and pregnant women. The high prevalence of infection is due to fecal contamination of food and water supply, factors that cannot be immediately remedied due to limited financial resources in these countries. Since these socio-economic factors are difficult to correct in the short term, strategies and methods for disease eradication and prevention must be developed. To proceed in this direction it is critical that we understand the molecular mechanisms and virulence determinants necessary for the parasite to invade and cause disease in its human host.

Towards that end the Singh lab is interested in identifying genes that distinguish virulent from nonvirulent parasites and genes that enable the parasite to cause invasive disease. Genes identified in this manner are then genetically and biochemically characterized and their roles in amebic pathogenesis investigated. 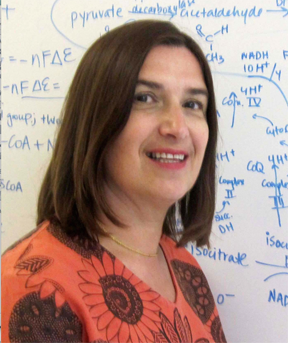 Patricia Johnson’s laboratory studies the sexually-transmitted parasite Trichomonas vaginalis, which is responsible for ~1/4 billion infections worldwide. Her research has focused on host/parasite interactions, organelle biogenesis and evolution, regulation of gene expression and genomics. Dr. Johnson earned her PhD at The University of Michigan in 1984 and joined the faculty at UCLA in 1989. She received the Young Investigator Award in Infectious Diseases from the National Foundation of Infectious Diseases (1989) and the New Investigator (1992-95) and the Scholar Awards (1998-2003) from the Burroughs-Wellcome Fund. Dr. Johnson was granted a MERIT Award from the National Institutes of Health (2004-2014) and was elected to the American Academy of Microbiology in 2011. 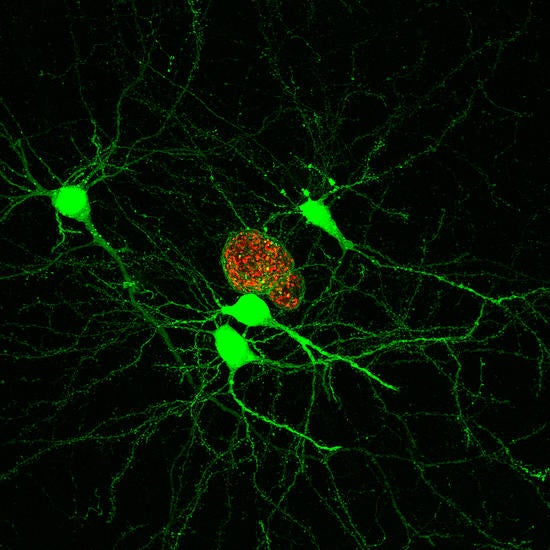 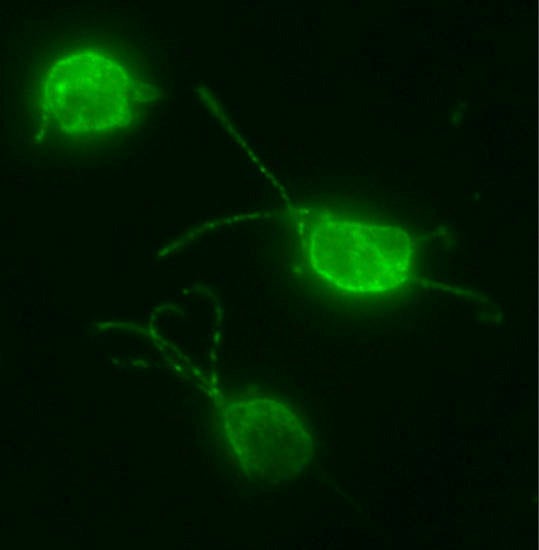 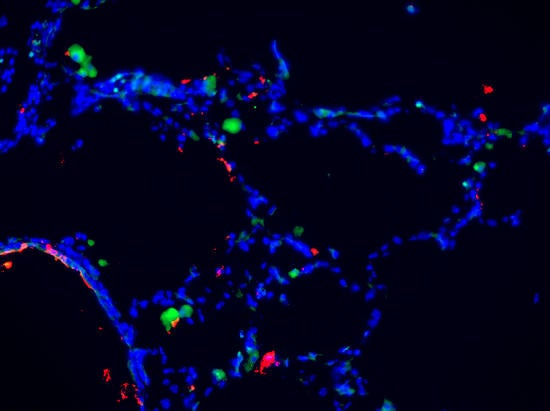